from Season One by Arcade Rivals 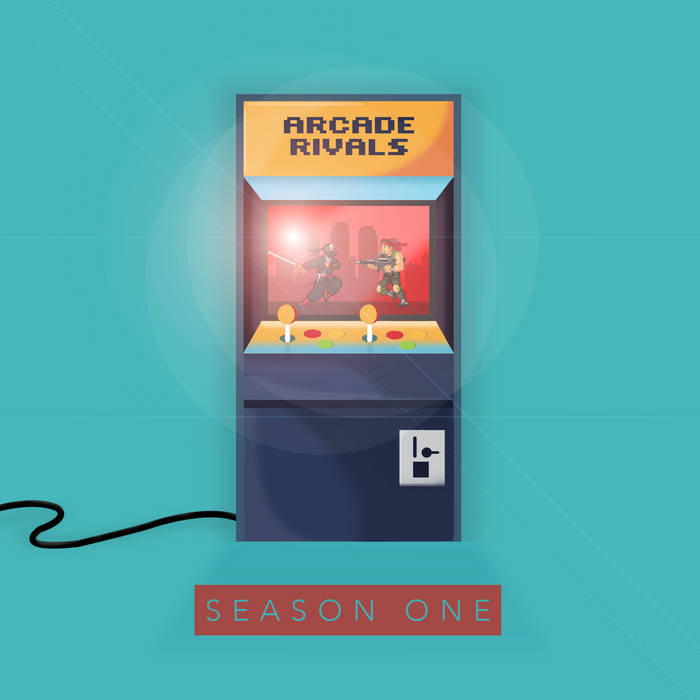 Arcade Rivals is a rock band from Albuquerque, New Mexico made up of 4 lifelong musicians. Their sound has been described as “alternative pop-punk with an edge” – influenced by grunge, punk, classic rock, and indie music. You can catch them playing local shows as often as possible to connect with their fans and support the local music scene. ... more

Bandcamp Daily  your guide to the world of Bandcamp